Race, Racism and The Law

Race, Racism And The Law considers race, racism and racial distinctions in the law. It examines the role of domestic and international law in promoting and/or alleviating racism.  This website makes law review scholarship (and related material) more accessible to community activists, students, and non-legal faculty.

An eclectic collection of poetry, music, essays and the musing of one African American woman on race, racism, gender, health care, law, and legal education. 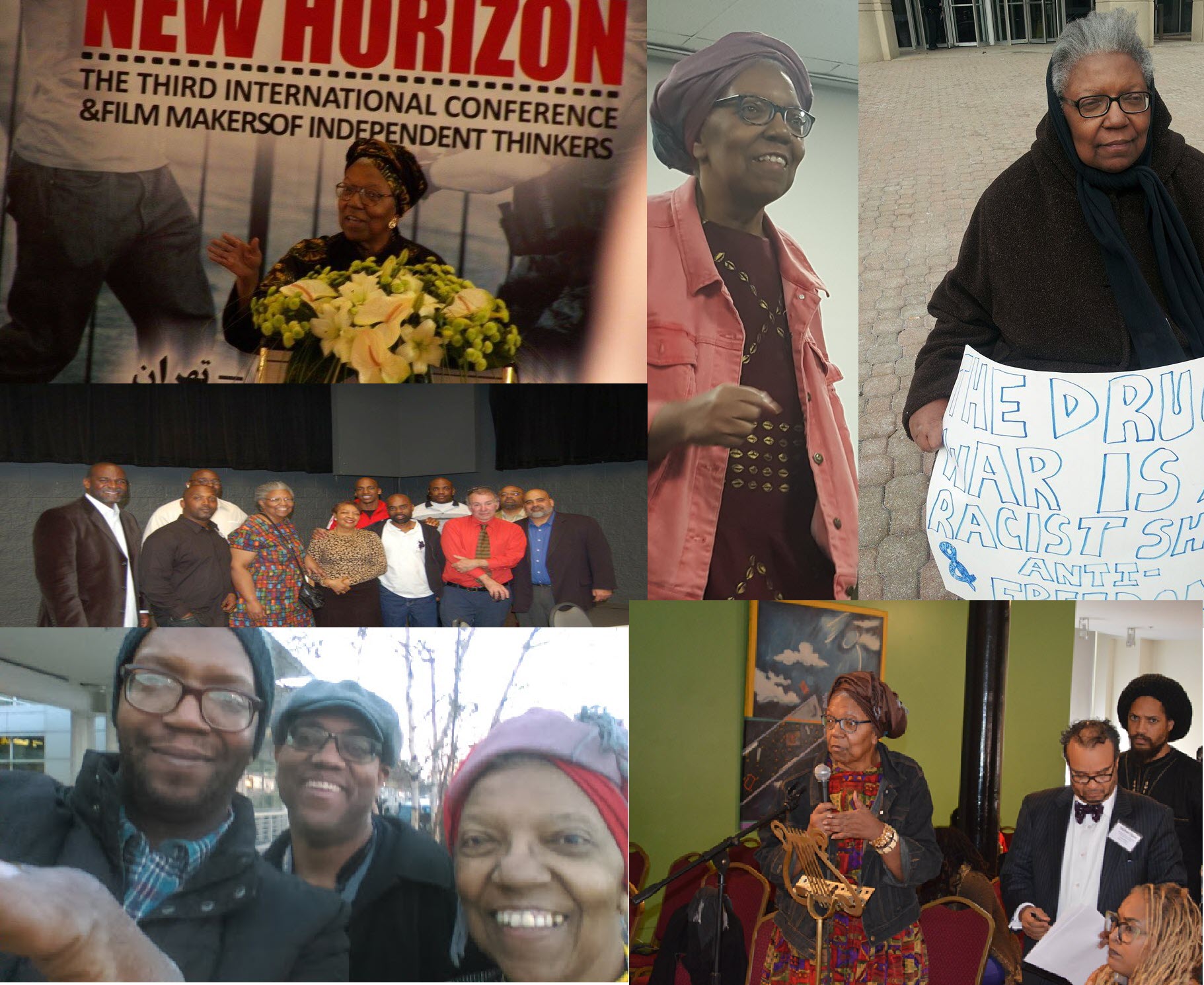 I hope that this site and my work

inspires women-of-color and men-of-color who are struggling to succeed in a racially hostile world.

provides insight and education to non-blacks on issues of importance to the black community.

I use this site and my work to provide me a creative and spiritual outlet as I struggle in a profession that has become almost devoid of creativity and spirituality.

an African American,  a woman,  a mother, a sister, an aunt, and a friend who works continuously at changing the world through law, love, and activism.

But first I'd like to share  with you some  poems and passages that have been important in my life:

The Greatest Gift is Love!

Make Me an Instrument of Peace (Peace Prayer)

The American Genocide of the Indians—Historical Facts and Real Evidence 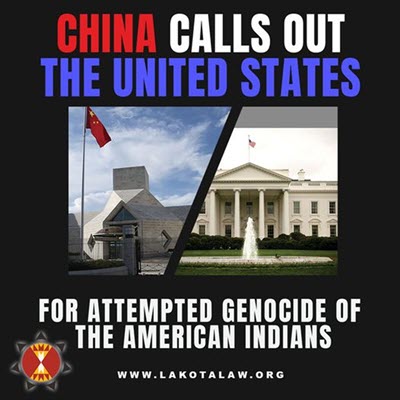 The Chinese Embassy in Washington D.C. recently released a statement entitled "The American Genocide of the Indians—Historical Facts and Real Evidence" in response to U.S. diplomats boycotting the Beijing Olympics, citing human rights abuses. The statement identifies the definition of genocide. It declares, "According to international law and its domestic law, what the United States did to the Indians covers all the acts that define genocide and indisputably constitute genocide." While the accusations against China by the United States are valid, so are the accusations from China about the United States. The document highlights the atrocities of the past, the American Indians' current disadvantaged political status, and the poor economic and security conditions they face each day.  (Full Document) 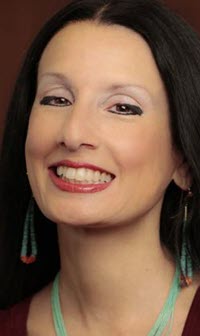 I am giving this lecture in October 2020, as we near the end of a year marked by multiple and often overlapping crises. The global pandemic remains our most serious concern, as we struggle to determine how--or if--our society can ever truly return to “normal.” The climate crisis is evident in the unprecedented fires that have burned throughout California, the Pacific Northwest, the Southwest, and now rage in the Mountain states. In the summer months, we witnessed racial violence and widespread protests for racial justice, highlighting the urgent need for renewed attention to racial inequalities and the stark fact that some lives are clearly not given the same value as others. It quickly became apparent that the intersection of race, poverty and inequality still jeopardizes the health of our nation. As I explored the role of the law in sustaining our ability to meet these various crises, I saw that our notions of justice in the present moment (for example, how we could ensure the safe closure of reservation borders, given that these communities do not have access to food, water, and safe housing in a pandemic) were incomplete without reference to our collective past. The legacy of colonialism haunts us still, although we rarely acknowledge this in public discourse. Most importantly, I wanted to look toward the future in a way that highlighted the theme of healing trauma and restoring a vision of justice that was sustainable and had the capacity to transform the deficiencies in our current institutions.

When I was invited to give this lecture, I reflected on Judge Canby's legacy of intellectual leadership. In 1989, Judge Canby wrote the Foreword for an Indian Law Symposium, organized by two prominent University of Arizona law faculty members, the late Professor Vine Deloria, Jr., and Professor Robert Williams-- both of whom started the UA Indian law program and were leading Native law faculty members when I was a student. Judge Canby's text inspired me so much that I quote it on my Federal Indian law class syllabus each year. Professor Canby wrote that Indian law is a complex field of law that features challenging jurisdictional contests, but it also has a greater significance:

A Reflection about Black Progress: Not Better or Worst - Just Different

To some things are better because there are no more overt laws. To me, it is worst because the overt laws have been replaced by invisible discrimination that is harder to fight.

Maybe worst is not the right word.

Not worst but not better either just different.

I grew up in the segregated south - went to segregated schools where the black teachers encouraged and helped us to achieve our best. We did not always have the best books, equipment of buildings but we had the best and brightest teachers who were role models for us because they were black.

I grew up going into the side door of white businesses because we could not go through the front. But I also grew-up going to vibrant black business that thrived because of segregation.

Integration ruined all that and we are seeing the long-term impact of the destroyed black educational system taken over by whites that are at best indifferent and worst hostile to black children.

We have seen the implementation of a school-to-prison pipeline where black bodies continue to be a commodity on which to make money.

We have seen the destruction of the entrepreneur's economic base in the black community.

We have seen the media demonize black men and women alike.

We have seen a significant increase in the brutalization of black men and women. And black women are being made irrelevant to the point that 64000 missing black women are not even discussed.

We have a race/class/gender ceiling in access to education and employment.

To the extent that removing overt laws of segregation is a step forward, we definitely moved forward.