"Sometimes history takes things into its own hands."

That power concedes nothing without a demand is an oft-quoted concept. When Frederick Douglass made this declaration in 1857 as part of his "West India Emancipation" speech, he also foretold the Chicago Police Torture saga in stating "Who would be free, themselves must strike the blow." The underlying treatise 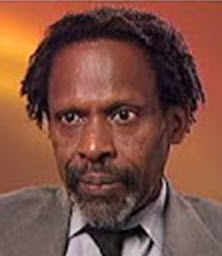 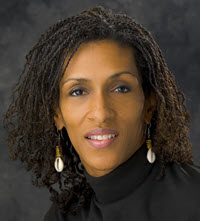 of Douglass' oratory on this occasion was the significant, yet largely overlooked, role of enslaved people and their race at large in struggle, resistance, and the ultimate rejection of their oppression. His point: not to diminish the efforts in the courts or in the instant case, the British Parliament, but to articulate the seemingly invisible role of collective struggle of the oppressed community in demanding justice and lasting change. As he clarified, "the combined action of one and the other wrought out the final result."

The veracity of Douglass' understanding vis a vis the vital role of the affected community is borne out in the Chicago Police Torture cases and the struggle for full justice and reparation, which is still being pursued. Through the vision and actions of an accomplished Chicago civil and human rights lawyer, Attorney Stan Willis, of the Law Office of Standish E. Willis, known equally well for his community activism and organizing, the efforts of police *236 torture victims who had long resisted the heinous tactics of Burge et al., were joined by a tenacious grassroots group of fellow African Americans and friends to fight this battle, which has since made history. Willis organized Black People Against Police Torture ("BPAPT") to galvanize and lead the resistance in the African American community against police torture in Chicago. Their collective work, ideas, and strategic platform for justice in these cases has engaged and inspired many others, sparking a movement for international human rights and reparations for police torture as part of this work and legacy of BPAPT.