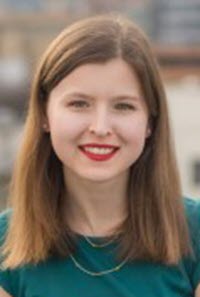 On August 19, 2017, a net-pen fish farm belonging to international fishing company Cooke Aquaculture collapsed. The collapse released as many as 263,000 non-native Atlantic salmon into the Puget Sound, which significantly affected the surrounding environment and beyond. In the months that followed, the state of Washington and the province of British Columbia (B.C.)--the two most directly affected regions in the Pacific Northwest--responded both legally and politically.

Part I of this Article contextualizes the presence of Atlantic salmon in the Pacific Northwest through a summary of the significant geography, background, and history of the region.

Part II considers the impact of Atlantic salmon on the economies, ecologies, and First Nations of each region, then establishes the framework in which fish-farm laws developed.

Part III describes and compares the fish-farm aquaculture laws in each region, then assesses their strengths and weaknesses.

Finally, Part IV discusses Washington and B.C.'s different responses to the collapse and how those responses may achieve positive change.

Ashleigh Dougill is a J.D. candidate at the University of Oregon School of Law, anticipated to graduate in May 2020.