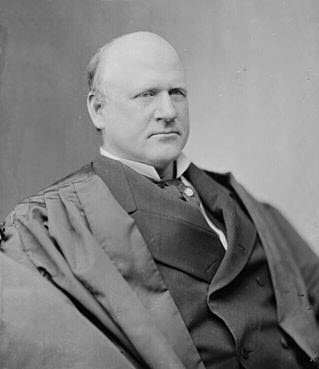 The plaintiffs, "Cumming, Harper and Ladeveze, citizens of Georgia and persons of color suing on behalf of themselves and all others in like case joining with them," originally filed suit by petition against the Board of Education of Richmond County (the "Board") and one "Charles S. Bohler, tax collector" in the Superior Court of Richmond County, claiming, among other causes of action, that a $45,000 tax levied against the county for primary, intermediate, grammar, and high schools was illegal insofar as the high schools of the county were exclusively for white students and seeking an injunction barring the collection of so much of the total amount as was earmarked for the white only high school system. Wikipedia

County was reversed upon the ground that it erred in granting an injunction against the Board of Education. In accordance with that decision, the Superior Court upon the return of the cause from the Supreme Court of the State, refused the relief asked by the plaintiffs, and dismissed their petition. Thereafter, the plaintiffs appealed that order to the US Supreme Court as being in derogation of their rights under the US Constitution.  Wikipedia

The Supreme Court affirmed on economic arguments, among others. It claimed that there are many more colored children than white children in the area and that the Board could not afford to supply everyone with education. The court reasoned that there was a choice between educating 60 white children and educating no one.  Wikipedia