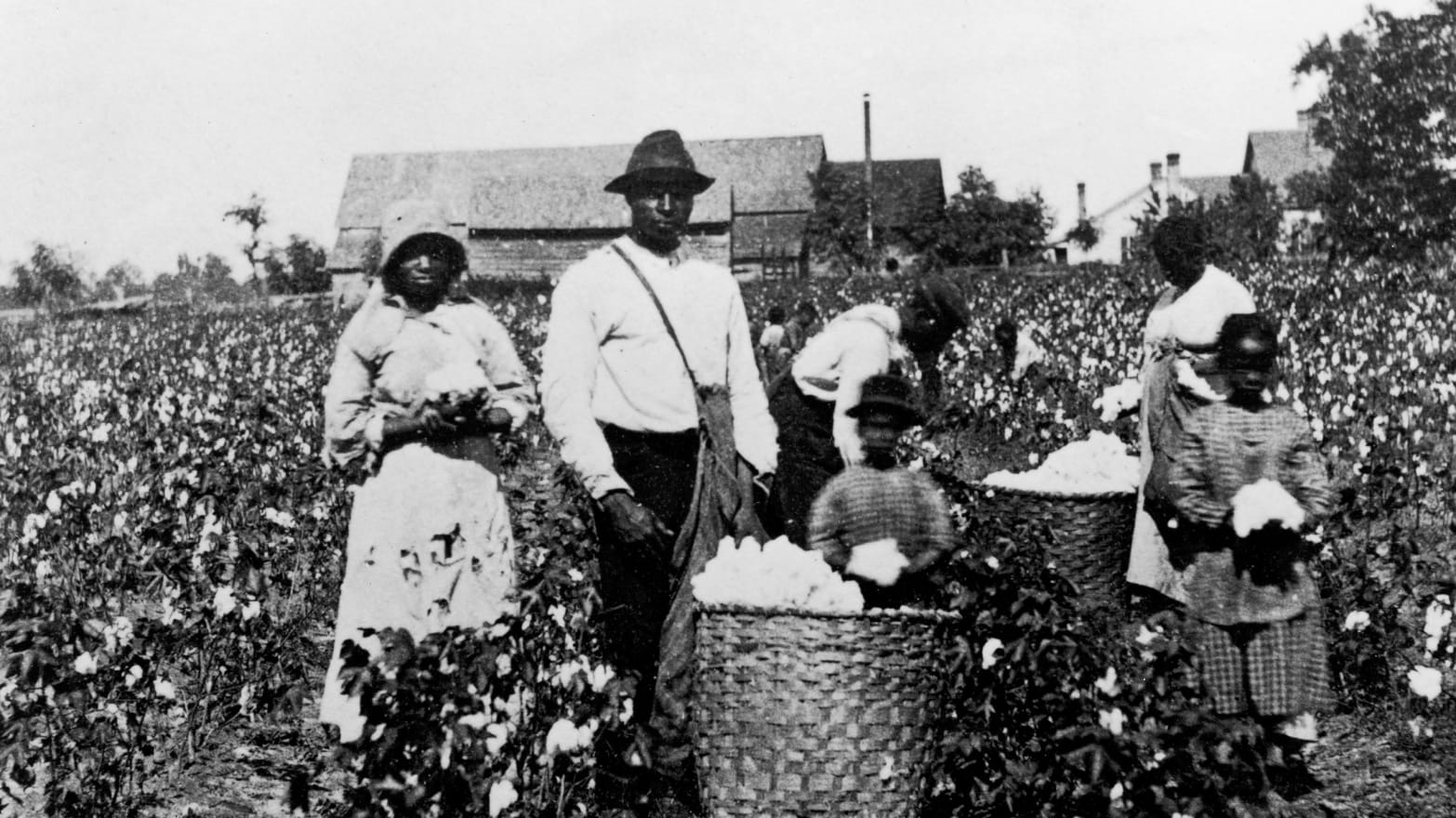 The term "slavery" implies a state of bondage; it refers to the ownership of humankind as a chattel and the absence of any legal right on the part of the slave to contract or to hold or dispose of property or his or her own services.

Measures in some states for the gradual abolition of slavery were passed prior to the formation of the federal government, and the slave trade was forbidden by the Act of Congress of March 2, 1807. Several states passed statutes limiting or prohibiting the slave trade in their jurisdictions as well. There were also various state measures emancipating slaves brought within their jurisdiction upon the failure of their masters to comply with certain formalities of procedure, and in many states, slaves might be manumitted subject to the conditions imposed by statute, either by deed or by will and testament, although in some jurisdictions bequests of freedom were forbidden by statute.