The Many Costs of Discrimination: The Case of Middle-class African Americans 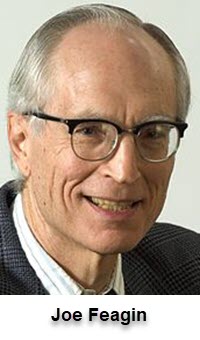 A century ago the pioneering social psychologist, William James, noted that there is no more serious punishment for human beings than social isolation and marginalization. An "impotent despair" often develops among those who are isolated and treated as less than human in social interaction. In the last two decades social scientists have documented the severe effects that marginalization and dehumanization have on the physical and emotional health of human beings in a variety of settings. 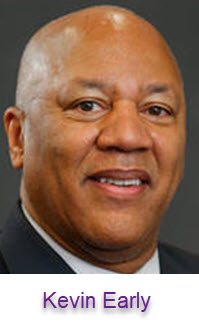 Writing in the 1940s, Gunnar Myrdal underscored the link of discrimination to social isolation and caste-like marginalization. From this perspective, which we extend in this Article, the serious damage that discrimination inflicts on its victims includes marginalization and dehumanization, which in turn can have serious physical and psychological consequences. In various accounts, African Americans see themselves as "outsiders" excluded from recognition, important positions, and significant rewards in predominantly white settings. In the workplace, which is our focus here, they cite discriminatory training and promotions, racial threats and epithets, racist joking, subtle slights, and lack of social support.

Over the last decade very little systematic, in-depth research has been conducted in the social and health sciences on the personal or family costs of racial exclusion and lack of social integration in the workplace. The early research exploring racial differences in health primarily blamed African Americans' biological characteristics for the high morbidity and mortality rates in their communities. Today, much public health research similarly focuses on the supposed deviant lifestyles of African Americans as the cause of their unique health problems. From our perspective, there needs to be a renewed social science focus on the costs of racial animosity and discrimination to African Americans, to other people of color, and to U.S. society generally. 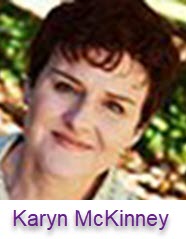 In this Article, we begin this major project by describing and analyzing the character and range of racial discrimination's costs by examining the African American experience in workplaces. Our exploratory research questions are the following: Is there a link between reported workplace discrimination and personal stress for African Americans? If so, what are the psychological and physical consequences of that racially related stress? In addition, what are the family and community consequences of that racially related stress? Finally, what are the broader implications of these findings for questions of racial discrimination and hostile racial climates in U.S. workplaces?