People of African Descent and Food Environment in Baltimore

Statement by Black Yield to
the United Nations Working Group of Experts on People of African Descent
Baltimore, MD, January 21, 2016 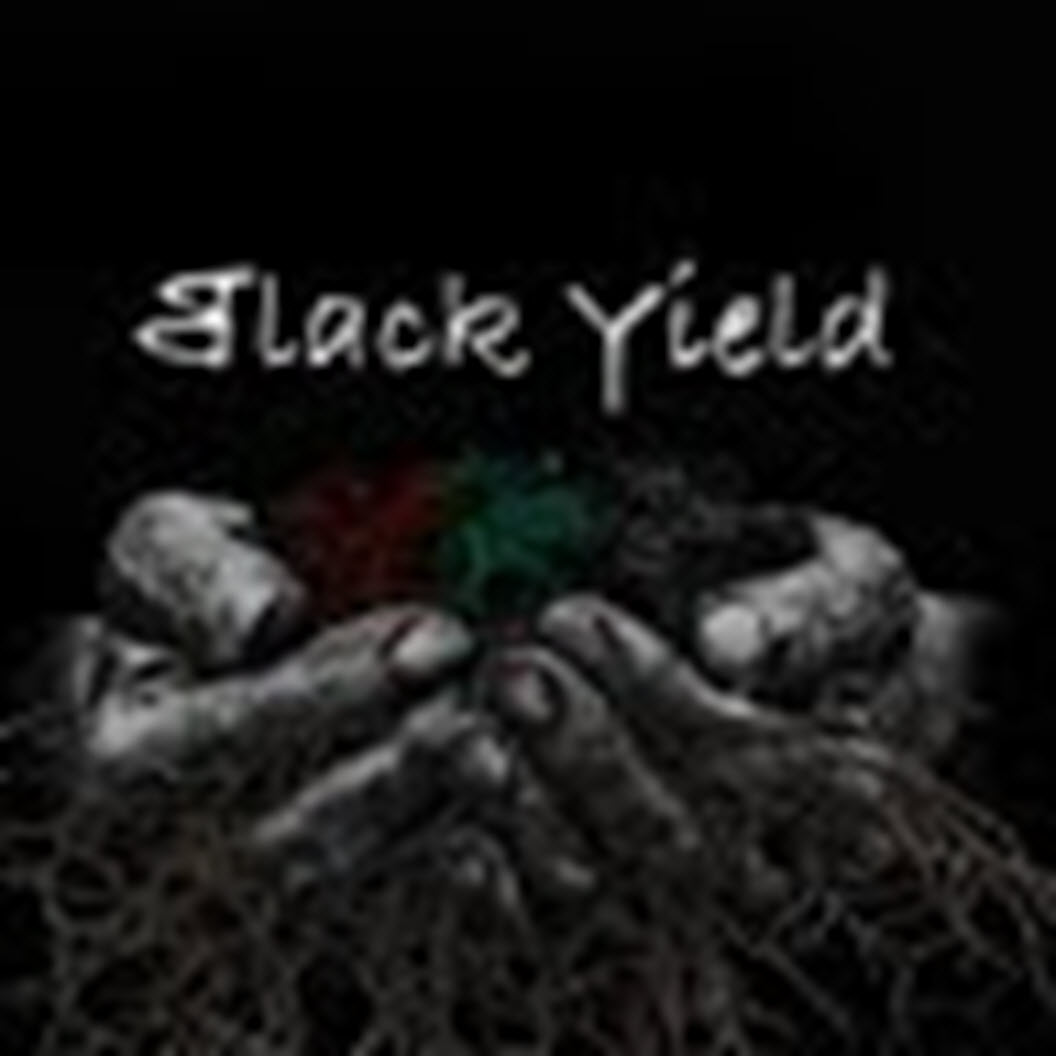 Greetings distinguished experts of the Working Group, UN Staff and all other people honorable, here today! I am Eric Jackson, Servant –Director of Black Yield Institute, an organization committed to Black food sovereignty, food justice and collective power building beginning in Baltimore, Maryland. I am grateful for the opportunity to illustrate a perspective of the human rights impediments around food. Welcome to Baltimore!

It should be clear that we have a problem with our global food systems. It is portrayed through scholarly literature, news media, and documentary films. People are unhealthy and dying too soon. In some ways the attention, has almost desensitized us to this historic issue of injustices in the food systems—from seed to waste. However, the “food glory” of so-called food deserts is real and down to earth, away from the ivory tower and academic journals. This is a harsh reality for Black people in Baltimore, who make up over 35% of the people living in areas with limited access to healthy, affordable food, according to Baltimore City’s 2015 Food Environment report. (Note: The report also shares that one in every four (or 25%) residents in Baltimore, as a whole live in these areas.)

Structural and institutional racism in the local food system has left our people in Baltimore with a limited access to healthy, affordable food, preventable disease and, unfortunately, shorter lives. In fact a study by the Joint Center for Political and Economic Studies (2012), in comparing the poorest and wealthiest neighborhoods, illustrated that there are disparities in life expectancy as huge as 30 years. These are 30 years of life that some people of African descent will not have to share with family, support community or to just be. These are real people like my grandmother Edith Briscoe, who transitioned at 69 years old in 2000, and my father, Eric Jackson Sr., passed on at 47 years old in 2013; both overtaken by diet-related illnesses. It is our ancestors who pay the ultimate prices of food inequities caused by structural racism (and classism); and in turn the Black community is impacted. The early and preventable deaths directly limit the transmission of cultural and culinary traditions and practices.

To further lift up this point, people without a knowledge and practice in the history and contemporary traditions will inevitably succumb to the practices of the dominant culture—unless there are community-based interventions. This is the reality for our poor, particularly, and our community, generally. This is why we need a shift in how we see and address this issue. In order for Black people in Baltimore to create and sustain a self-determined community, we must continue organizing—shifting power dynamics, developing Black leadership and creating coordinated efforts to control our food and food environments.

In closing, healthy food is a human right! All people, including people of African descent, should have access to, education about and the means to attain healthy, culturally-appropriate and affordable foods. This popular definition of food security, proselytized by the World Health Organization (FAO, 2003), is far from the reality of people of African descent in Baltimore. In light of this, we are having a “less-than-human” experience around food, agriculture and health in our beloved city. This local and national epidemic is consistent with the elements of genocide, in that people are experiencing the reality of food-related and diet-related morbidity and mortality without adequate efforts to address this most public issue. The good-intentioned local efforts put forth to address this issue by Maryland’s and Baltimore City’s public and private “stewards” are unsustainable, as we are not building enough power to address food insecurity and inequity beyond access. People of African Descent in Baltimore have limited power to change the inhumane reality of food insecurity and health disparities in the very communities where we eat, live and love. Focusing our efforts on “food access” is not enough; black food sovereignty is the order of the day and tomorrow!

Joint Center for Political and Economic Studies (2012). Place matters for health in Baltimore: Ensuring opportunities for good health for all. Retrieved on December 17, 2012 from http://equity-matters.com/reports/

The root of the issue of injustice in the local food system is the lack of power and the absence of control of the health and decisions of people of African descent in Baltimore, Maryland. My people—our people—are not merely hungry or ill-feed but we are starving for power: the collective power to control our food environments, develop food and food-related businesses, our health and to build independent networks and Black spaces for celebrating Black food. Thus, Black Yield Institute is proposing several policy and programmatic recommendations that will support the building of group power to mitigate the effects of and, ultimately, dismantle structural and institutional racism in our local food system.

• Develop targeted strategies to develop a knowledge-base among Black people, particularly youth and returning citizens, in the areas of nutrition, agriculture and other growing methodologies, business management stimulating Black leadership in the areas of food access, justice and sovereignty in Baltimore

• What local, state or federal efforts (policies or programs) have been made to support and stimulate the development of black-owned and managed food and agri-businesses (rural and urban), land ownership, food production and distribution, for Black people?

• What legislative and financial supports have been provided by local, state and federal agencies to revive and support the preservation of African and African-descendent agricultural practices and foods?