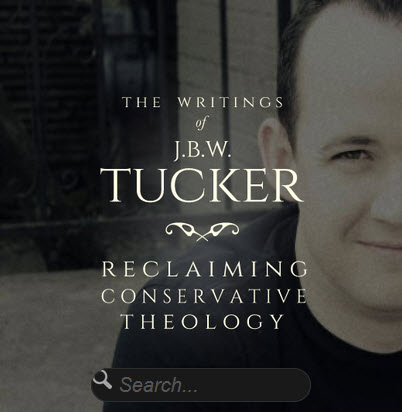 Maybe you’re like me, and you’re tired of rhetoric. My wife is a nursing student, and one of the current emphases in medicine is “evidence-based medicine”—as opposed to “eminence-based medicine.” And that’s a good thing. When I’m in the hospital or visiting my doctor, I want them using treatments that science actually proves are good and do work.

I have come to take a similar approach to politics. I’m not interested in cliché ideas or rehashed rhetoric; I want evidence-based policies, and I try to take data-based positions.

If you’re like me in this way, then I present to you a data-based approach to discussing the issues of white privilege and systemic racism—what it is, whether it truly exists, and what it looks like.

Others have used various analogies to explain what white privilege is—the immortal Invisible Knapsack and the very apt bicycle analogy are two excellent ones. But those are focused on explaining what privilege is (and what it is not) and what we mean when we talk about it, moreso than on presenting data that prove that the disparities that those approaches take for granted do indeed exist.

What follows is, as far as I know, the largest and most complete collection of facts, statistics, and data that demonstrate and exemplify the reality of white privilege anywhere on the internet. Mixed throughout, and especially at the end, you’ll find some occasional commentary from me—but by far and away the emphasis is on the data. I put it before you, with minimal commentary, so that you can decide for yourself—and because I believe it speaks for itself. Most of my thoughts I have saved to the end.

The data are organized into 12 categories:

For the data go here: https://www.thenewprogressive.net/ultimate-white-privilege-statistics/