On Being a Workaholic 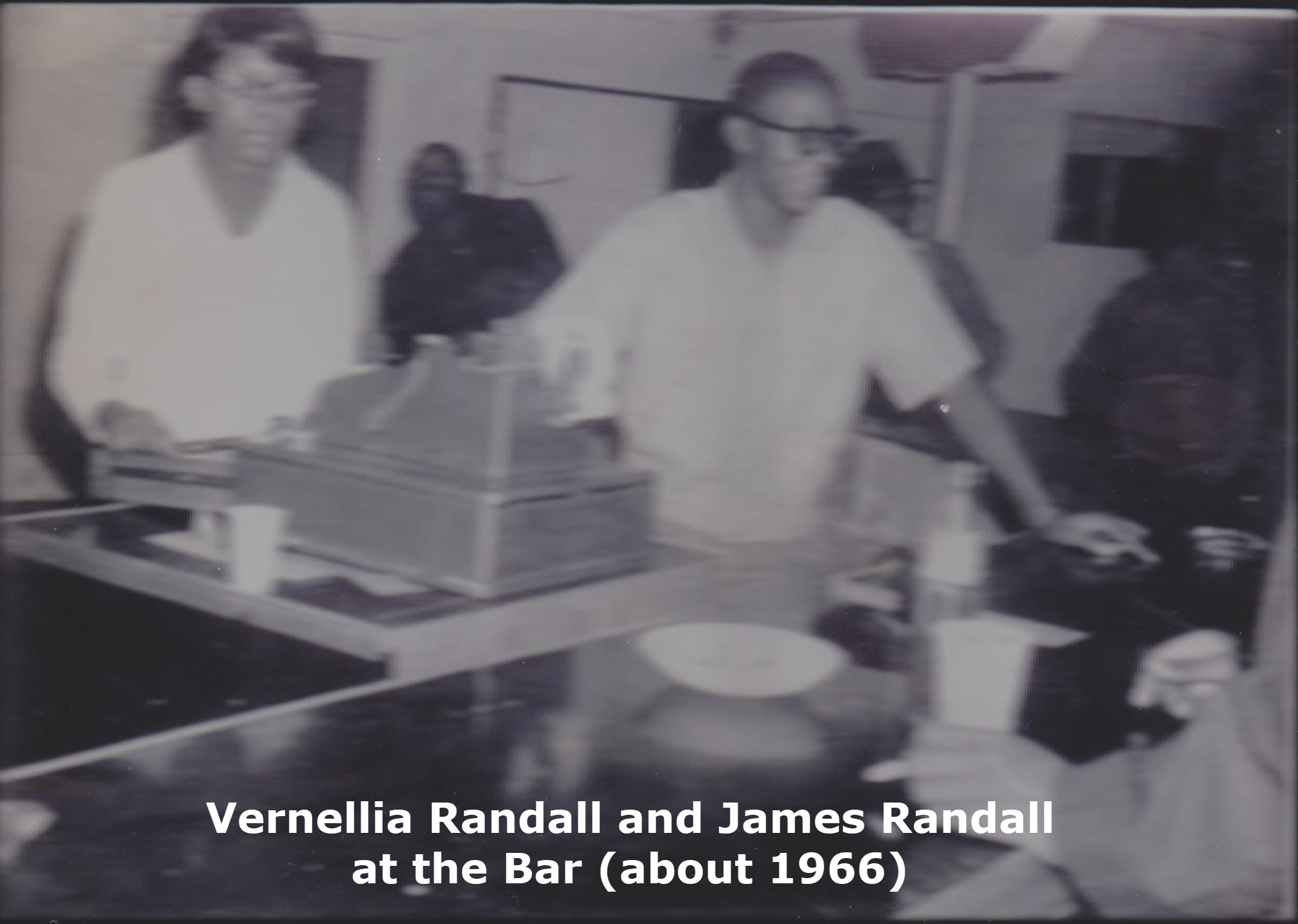 My first memory of real work was at 12 years old.  I was attending a two-room black school in West Texas. Several times a year school would be turned out to allow the children to work in the cotton fields.  My father taught in one-room (grades 3-8) and my foster mother (Christine)  in the other (grades 1-4).  My sister, brother and I  worked in the cotton fields too.  We picked (or pulled) cotton; we chopped cotton (really weeds) along with everyone else.

When I was fourteen my Dad took a job in New Mexico teaching on a Native American reservation.  My foster mother moved to Amarillo. . . we moved with her.

From that time on my entire life seemed to be consumed by work.  Every morning before school we would walk to Christine's boarding house (we called it the hotel).  The hotel was about  2 miles away. My foster mother rented out the rooms not only by the night but more often by the hour. Before school every single day of my life between the age of 14 to 20, we would clean the rooms and make the beds.

Every day after school, we would go to the hotel and repeat the routine. Every night  I would go to the bar  (more like a  "juice joint") and work:  selling beer, playing pool with customers, and turning away advances of the local drunks.

I never started on my homework before 10 o'clock at night. My foster mother who believed in education would not tolerate poor grades.  She also probably realized that if the minors that she had were not good students the local authorities might come down on her illicit businesses. On Fridays and Saturdays, when we weren't working at the bar, we were bootlegging alcohol at the hotel.  I can still remember Sundays, after church, when I would watch the men put their wives in the car (the hotel was next door to a church). As soon as the car was out of sight, they would turn and come into the hotel. Where they played music and drunk the beer that I served.  While I busily dodged their roaming hands.

It is no wonder that work continued to be my life.

I am a workaholic.

Frankly, I love to work. However, for work to be truly fulfilling the work must serve an important purpose or help you to achieve a commitment. For me, my purpose, my commitment, my avocation,  Nia . . . is working collectively with others to build and develop the African  American community in order to restore our people to their traditional greatness.  Such a goal requires us to be brave and to do whatever is necessary to effect change.