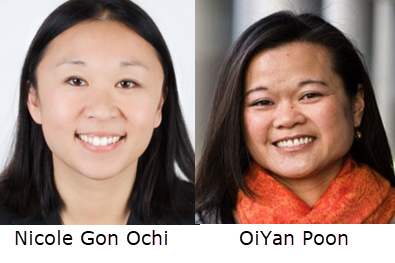 Asian Americans have become central to the legal and public debate around race-conscious admissions. In moving for summary judgment, Students for Fair Admissions, Inc. (SFFA) notes that the University of North Carolina at Chapel Hill (UNC) ôholds Asian Americans to a higher academic standardö than underrepresented minorities, which includes African American, Latino, and Native American applicants.

Amici support the promise of integrated and equal public education set forth in Brown v. Board of Education and believe that eliminating the consideration of race would be devastating to all communities of color, including AAPIs.