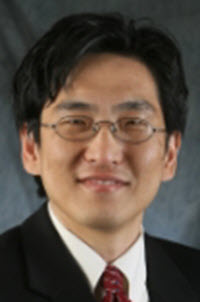 What are some of the lessons that we can draw from my analysis for what full citizenship for African Americans might mean today?

A second lesson is that dehumanization, throughout American history, from Dred Scott to Naim, has been considered a valid justification for racial discrimination and subordination. Instead of being condemned as morally wrong, the defenders of white supremacy believed that the dehumanization of African Americans was completely unproblematic and justifiable. While one may understand how in 1857, the Supreme Court could honor and respect how the framers dehumanized Blacks, it may seem incredible that even in 1967, states like Virginia openly and unabashedly dehumanized Blacks and mixed-race persons. The normalization of dehumanization in American history must be acknowledged and understood if we are to fully grapple with the legacy of systemic racism in America.

Finally, the hopeful lesson is that dehumanization does not have to be inevitable. Dehumanization can be countered through rehumanization. Rehumanization means treating dehumanized people with respect and dignity. In practice, that means actively entering into and maintaining relationships with persons of all races that involve mutual respect.

Racial diversity and inclusion programs are fundamentally about racial rehumanization. They are about the inclusion of Blacks in various arenas of civil, political, and interpersonal society out of the belief that they are social equals deserving of mutual respect and equality. The diversity and inclusion movement seeks to encourage and facilitate recognition of diverse racial identities. To that end, we can think of diversity as fundamentally about granting full citizenship for African Americans.