``But Some of Us Are Brave: A History of Black Feminism in the United States 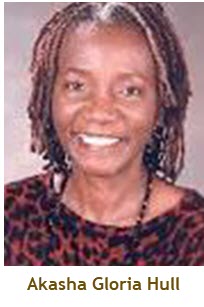 The Black Feminist Movement grew out of, and in response to, the Black Liberation Movement and the Women's Movement. In an effort to meet the needs of black women who felt they were being racially oppressed in the Women's Movement and sexually oppressed in the Black Liberation Movement, the Black Feminist Movement was formed. All too often, "black" was equated with black men and "woman" was equated with white women. As a result, black women were an invisible group whose existence and needs were ignored. The purpose of the movement was to develop theory which could adequately address the way race, gender, and class were interconnected in their lives and to take action to stop racist, sexist, and classist discrimination. 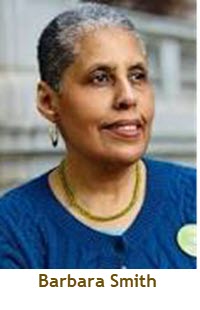 Black women who participated in the Black Liberation Movement and the Women's Movement were often discriminated against sexually and racially. Although neither all the black men nor all the white women in their respective movements were sexist and racist, enough of those with powerful influence were able to make the lives of the black women in these groups almost unbearable. This section investigates the treatment of black women in these two movements and aims to show how, due to the inability of black men and white women to acknowledge and denounce their oppression of black women, the movements were unable to meet the needs of black women and prompted the formation of the Black Feminist Movement, which, though it had been gathering momentum for some time, marks its "birth" with the 1973 founding of the National Black Feminist Organization in New York. 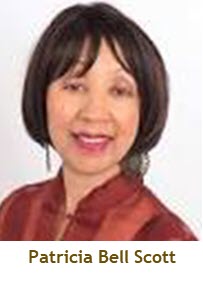