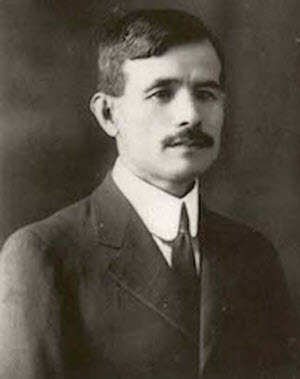 Takao Ozawa v. United States, 260 U.S. 178 (1922),was a case in which the United States Supreme Court found Takao Ozawa, a Japanese-American who was born in Japan but had lived in the United States for 20 years, ineligible for naturalization. In 1915, Takao Ozawa filed for United States citizenship under the Naturalization Act of 1906 which allowed only "free white persons" and "persons of African nativity or persons of African descent" to naturalize. Ozawa did not challenge the constitutionality of racial restrictions. Instead, he claimed that Japanese people were properly classified as "free white persons". Wikipedia.

Writing for a unanimous Court, Justice George Sutherland approved a line of lower court cases that held that "the words 'white person' were meant to indicate only a person of what is popularly known as the Caucasian race." Because in ordinary usage, the Japanese were not considered Caucasian, these courts had held, the Japanese were not "free white persons" within the meaning of the law. Justice Sutherland wrote that the lower courts' conclusion that the Japanese were not "free white persons" for purposes of naturalization had “become so well established by judicial and executive concurrence and legislative acquiescence that we should not at this late day feel at liberty to disturb it, in the absence of reasons far more cogent than any that have been suggested". The Court specifically declined to review the ethnological authorities relied on by the lower courts to support their conclusion or those advanced by the parties. Wikipedia.